Is capitalism making you fat? 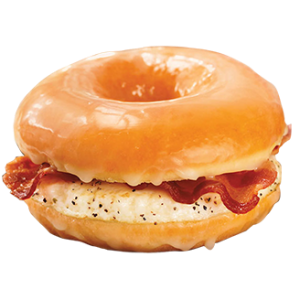 Is capitalism making you fat, or are you making you fat?  The degree to which you believe either of these statements helps define how you feel about legislative reforms directed at your health, and more specifically, at obesity.

While adults can freely choose what they eat, it’s more than hunger that drives us.  Appetite as well as hunger, boredom, anxiety and visual stimuli direct us toward foods we consume.  Brian Wansink, at the Cornell Brand Lab, experiments with this sort of thing.  In his book Mindless Eating, he details an experiment during which secretaries are gifted candy dishes to place on their desk.  They are the only candy consumers during the experiment.  The subjects consumed more candy from a clear dish than an opaque one.  They consumed even less when the dish experimenters placed the dish three feet away.  The secretaries consumed the least candy when it was placed into a drawer.